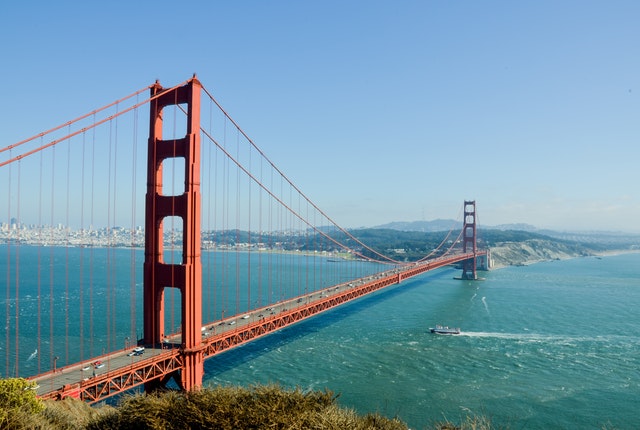 We live in a society so advanced in technology and scientific breakthroughs, but we are lacking behind in education and living.

The traditional norms of education still remain the same as they did thirty years ago, forty years ago, fifty years ago… We are still taught the same linear equation to life that our parents were taught. We go to school, we get an education, we graduate with a degree and we find a job with said degree. From there we eventually get married, buy a house and raise a family until retirement.

However, there has been a growing crack in that equation for years now. There are more graduates with a degree than ever before and the costs of living keep increasing. So how are we supposed to follow this linear equation of life when we’re constantly stuck at the same step?

Although I was fortunate enough to grow up and be educated in this social and economical society. I was still raised to value those traditional norms of education and life.

My parents migrated to Australia in 1997, I was just shy of three years old. I remember as a child, I had so many aspirations and dreams I wanted to live out. But, now as an adult I realise they were nothing but dreams. My family weren’t strict on tradition, but the only exception was having an education. So you could imagine what would happen if I were to tell my parents that I wanted to take a gap year after high school right? Well luckily for them, I didn’t pursue that path.

Straight out of high school I enrolled to study interior architecture and let me tell you, it was not easy. It was countless all-nighters through the semesters, hours and days of the week devoted to studio work only to be critiqued and told your work was not up to par, in line with the design brief and having less than 48 hours to redesign something worth half your entire grade.

Throughout the two and a half years of this, I kept telling myself that this is what I wanted. I’d ease the denial by imagining how I could work overseas and travel and design for important companies – but I was only lying to myself.

In the midst of me failing a semester and not certain I wanted to continue to pursue this career, I went away to gather my thoughts. I travelled across the United States, I lived in California for a few months during the summer break, I met new people, I experienced a new culture and from this I became someone new. There is a precise moment that I remember, it felt like the weight of having to succeed was lifted off my shoulders and the chance of failure was something I was grateful for.

Later on in the second year I had decided to drop out of this course which I coerced myself to love, and out of another passion I pushed myself to studying a writing degree; even though I loathed writing and english in high school. But in that moment, I thought nothing could be worst than studying architecture. The difficult part was not wondering if I’d be accepted into another degree, but rather more it was how to tell my parents that I was changing degrees because I no longer liked the one I was studying. To my surprise, they weren’t angry or disappointed at my failure – they just wanted me to graduate sooner so I could find a ‘real job’.

The next three years of my life were devoted to writing. I never had the courage of a good writer, but I learnt along the way that failure is the stepping stone to success. At the start of this second degree, I had decided to accompany writing with a public relations degree as well – only to realise two years later that PR was nothing I wanted to be involved in. So now, after two-somewhat-failed attempts at a degree I find myself more passionate than ever to finish the year off and pursue work in this field. The one thing that I’ve always loved and admired about the creative industry is the perseverance that keeps us going and that no matter what you do or who you know, it is a family.

We are bind together through all the struggles and we soar together with our successes. As cliche as it sounds, it is only through failure that led me to my passion.

Shirley is a final year Professional Writing and Publishing undergraduate at Curtin University, Perth WA. She has a passion for writing articles, reviews and speeches and loves reading old literary classics and poetry. She is always finding a new hobby like gardening and crocheting and in her spare time she enjoys a nice bottle of wine with a charcuterie board–in that order.

Curated for you: Live to work. The future of the way we work

Share your story and help empower another. We would love to hear from you.