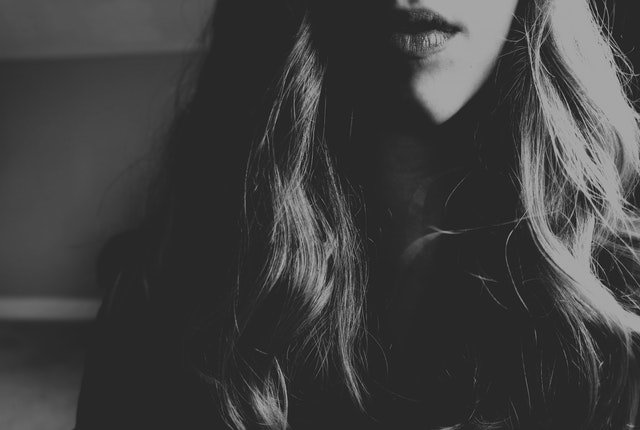 Through Project Lucy, I have the opportunity to work with ex-offenders. I help them to unlock their potential and kick-start their lives with building meaningful careers when they are released. The truth is, I go to prison to help them, but the secret is they actually help me.

Their leadership blows me away. I see women, who have made wrong decisions in their life, but they have hope for a better future for themselves and their families.

One woman I met, let’s call her Mary, has spent 14 years in an abusive relationship. Over the years she was subject to emotional, physical and verbal abuse. She was so broken, so frightened, so tortured that she lost her ability to speak. She was bullied to commit a crime she didn’t want to commit, but to her, there was no other choice. She is tortured by the thought that she has left her young children in his care, since going to prison.

She has spent the last few years finding out who she is. She has realised there is hope; there is a future for her and her family.  Her sole ambition is to create a life, where she could get her children back. She wants a better tomorrow.  In prison, she found her voice again, and she is now working on developing professional skills and is on the eve of getting released.

That’s leadership. She doesn’t have a corner office, no title and she is still in her prison clothes, locked behind bars.

In my career, I’ve seen people confuse what leadership is. For so many, it’s about the big titles, the bigger office, the bigger team, the bigger car.

Leadership is not a job title. It’s a way of life.

We call a lot of people, leaders when they are not.

Leadership is not management.

The dictionary defines management as “the process of dealing with or controlling things or people.” It’s important to have good management. But leadership and management are not the same thing.

I’ve seen so many people who are meant to be leading but never led a day in their lives. I’ve seen a mother behind bars working on bettering herself to provide a better life for her children.

Leadership is a way of life. Its an attitude. It’s a vision locked firmly on a bigger better version of what tomorrow can be. It is about inspiring others to action. The highest calling of leadership is to unlock the potential in others, to feed it, nurture it and develop it.

It doesn’t matter who you are, where you have been, what matters is where you are heading. So ask yourself, how are you demonstrating leadership in your career? You don’t need to wait for a job title or promotion; you can start leading now.

My name is Phebe Cho and I’m the founder of Accelus, a new voice in the workplace. We believe that the world is changing and the old rules no longer apply. We are a talent consultancy and a coaching academy shaping the future of human potential. Join the movement, and get weekly career changing content delivered straight to your inbox.