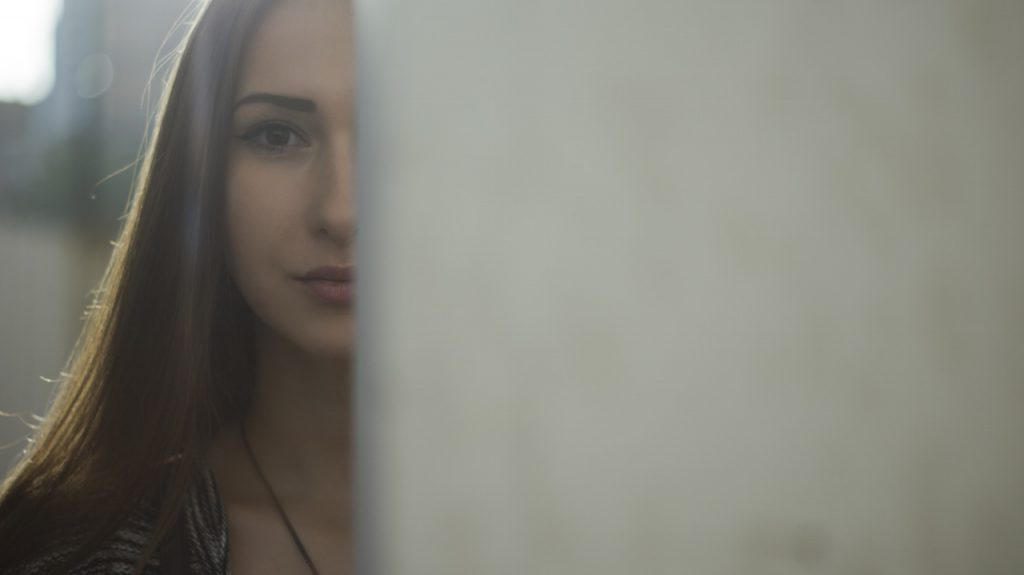 Have you ever seen the Joy Luck Club? One of my favourite scenes is when Waverly brings her Caucasian boyfriend home to a traditional Chinese family dinner. She explains the differences in cultural table manners and trust me… there are a few! Waverly’s mother brings out her speciality dish. In keeping with Chinese custom, she criticizes it as she brings it out, “Proclaiming it’s not salty enough. It’s not good enough to eat.”

I smile every time I watch that scene. It’s not just because he then proceeds to pour soya sauce all over the dish but because I was brought up in a Chinese household. I was taught not to draw positive attention to yourself, in fact when someone praises you, retort back with a fault. Modesty is the best policy.

I thought it was just me rooted in my cultural upbringing. Growing up when my friends said “you have such beautiful black hair, my first instinct was to say, but it’s black and it shows up all your dandruff!”

When I entered the workforce I soon realised this isn’t a Chinese thing. Selling yourself short can happen to anybody and everybody.

So why do we do it? Do we even know we are doing it? I have seen the most confident and self assured person, crumble and shy away of putting themselves out there. I think it’s time we realise what we are doing and take steps to challenge our mindset and make positive actions.

That’s right, I’m making a promise to me. I’m going to stop selling myself short and take action in these areas of my life.

Say YES to new opportunities – It takes guts to go into the unknown. To test out new theories, to put your hand up for a promotion, jumping into a new career, leaving the comfort of what is known. I took a big step of faith by launching ACCELERATE WOMEN and I am going to keep saying YES to new opportunities. I’m going to trust in my abilities and say YES. You never know what is around the corner.

Play down my own accomplishments – I just tested this baby out last week! I recently spoke as a part of a not for profit program targeted at re-energising women re-entering the workforce. I, along with ten other incredibly talented women spoke into the lives of women who have been in our correctional system and about to take a step back into the community.

I was so humbled by the opportunity. But what really took my breath away was the eagerness of the women. Their sincere desire to re-enter the community.  The amazing work they have done on themselves and the journey they have been through. When they praised and thanked me. I was gobsmacked. My natural instinct was to say – but I forgot some of my lines! But instead, I looked into the eyes of these women and said, thank you. That means the world to me and the fact you ladies have absorbed everything I said and wrote notes, asked questions has given me every confidence to say – you will make it out there.

Don’t overuse qualifiers – I am learning to pinch myself as I’m about to say things such as “it’s not a great idea but…. Or I haven’t given this much thought but…” Why do I start sentences like this? Ok, so you get me, I’m trying to get my idea out there but I don’t want to look like a fool, but really how credible will I look and sound?

So here is my commitment to me. I’m going to stop selling myself short. I’m going to celebrate my successes, receive praise, be present and be bold.

Anyone care to join me?

Posted in Unlocking your potential