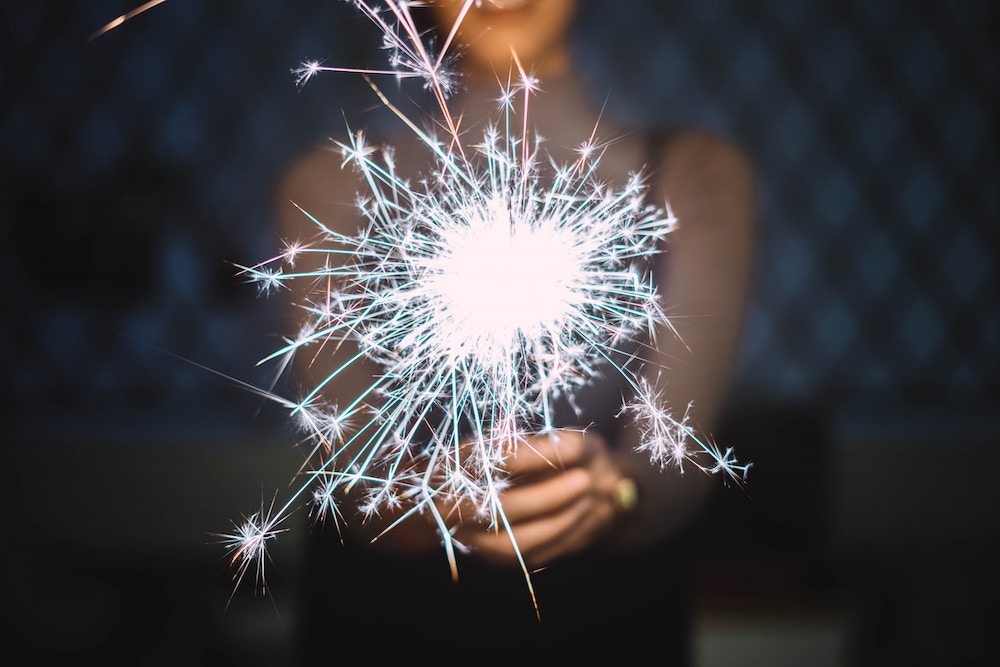 Have you ever felt stagnant?

A comfortable holding position. Doing the same thing over and over.

Utilising energy. Wondering why there are no results. Frustration starting to seep in.

It’s especially hard when you have lots to risk. When you have tasted the bitterness of failure.

Last year, I had launched an online Academy. With big dreams and plans of changing the world. I poured months of energy, time and resources. And safe to say it was a flop. So much for failing fast.

I had entered this year wanting to close that chapter, putting it way behind me.

This looming massive failure, is now the basis of growth and creativity.

Nothing has been wasted.

Yes, its still as the world will call it a failure. But I’ve realised I’ve learnt so much. And from it, will birth something new. Something way beyond my original dreams and intention.

Perspective is a beautiful thing. So is grace, timing and grit.

As we move forward into the final half of the year, where are you?

What I mean is how are you tracking?

A stationary poise. Stuck in the mundane, wondering when things will change? You may be frustrated by circumstances or things out of your control but can I encourage you, it may be part of the process. Perhaps you are gathering skills, developing a resilience, grit and determination that only this season can bring.

That in this season you are stepping into something fresh and new. I dare you to dream bigger than you have before. To reach deep inside and pull out your infinite talents and potential.

Already in motion, gathering momentum and speed as you move towards your goals. Could I encourage you perhaps to stretch that little bit further?

However, your year is tracking I know one thing for sure.

There are approximately 203 days left for the end of the year. The power to create the future you want is based on your choices today. If you want to finish it differently from where you are standing today, then make a choice. Chose a different mindset. Chose to stretch further. Chose to play bigger.

I know I will.

Especially curated for you: Discovering failure